United are three points behind leaders Manchester City ahead of Tuesday’s home match against Southampton after the shock loss to the rock-bottom Blades and a subsequent 0-0 draw at Arsenal.

Billy Sharp appeared to push David de Gea as Bryan scored and Harry Maguire was adjudged to have fouled goalkeeper Aaron Ramsdale before Martial found the net — decisions the United boss says he has had confirmed were wrong.

“I don’t really like to bring these up but the momentum shifted for us with the Sheffield United game,” Solskjaer said at his pre-match press conference on Monday.

“But I’ve got the delegates’ report through… and the two decisions were wrong.

“They’ve admitted that their goal should have been disallowed and ours should have stood and that is a big, big momentum changer for us.

“You’re more likely when you go 1-0 up than 1-0 down that you can go on and maybe win that game. So that’s fine margins and it has been the way this season.”

Match delegates are former players or managers who assess the accuracy and consistency of decision-making and officials’ management of matches.

Solskjaer confirmed that United would not be adding to the acquisition of Atalanta teenager Amad Diallo on transfer deadline day, but teenager Teden Mengi is heading on loan to Wayne Rooney’s Derby. 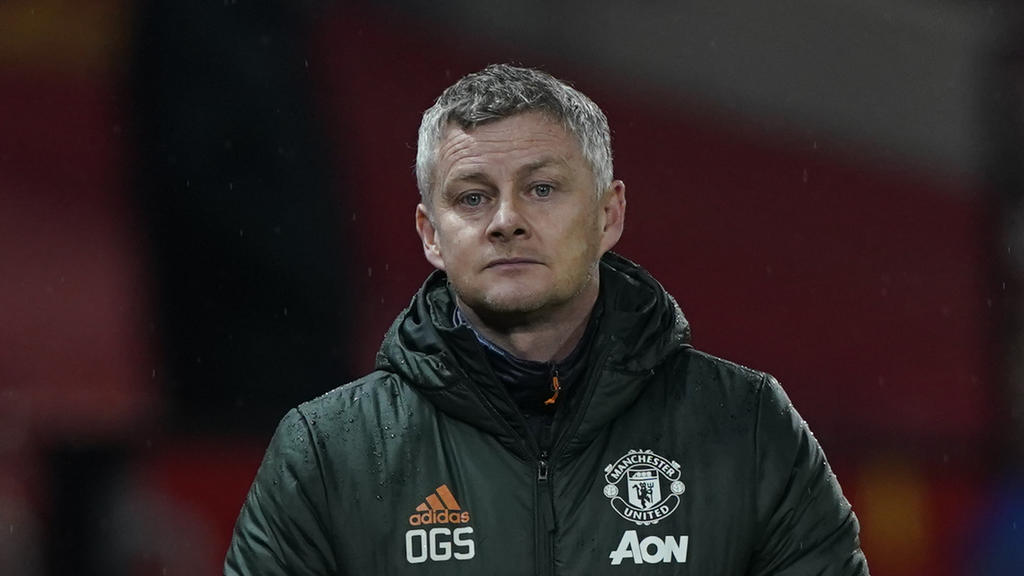